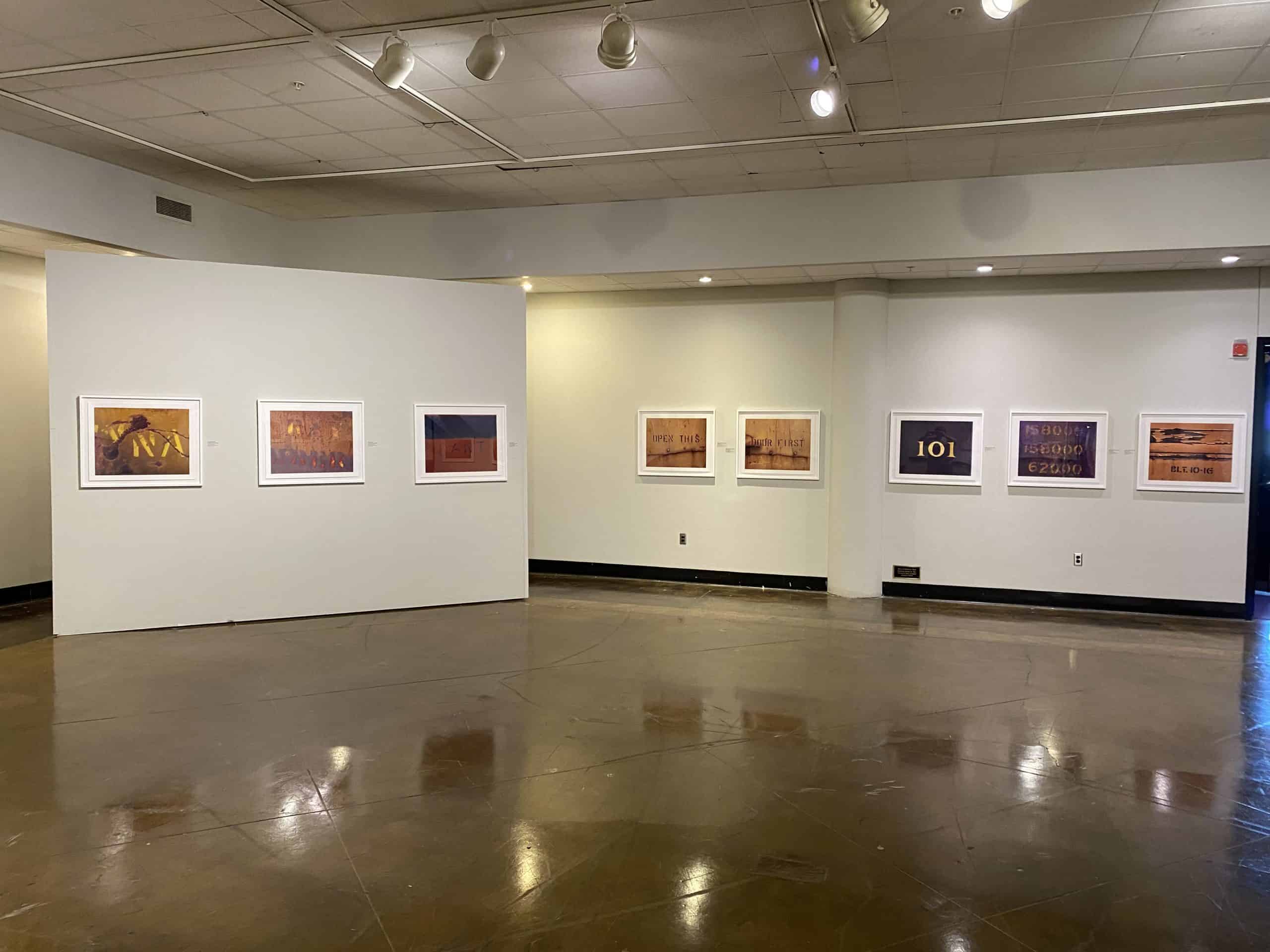 There’s a perverse attraction to abandoned sites and tumbledown buildings that has long made them a favorite subject for artists. From the melancholic vistas of eighteenth-century printmaker Giovanni Piranesi to the haunting non-buildings of contemporary sculptor Rachel Whiteread, ruins have frequently appeared as allegories for human instability, loss, and the inexorable passage of time. It doesn’t hurt that the subject also tends to offer up unexpected colors and textures, as the operation of damage and decay reveals aspects of their makeup that are ordinarily hidden from view.

In the photographs of Lee Saloutos, the visual and symbolic power of such places is further enhanced by the artist’s ability to foreground striking contrasts between the quality of light within a given space and what we know of its history. Saloutos’s shots of abandoned prisons, for example, show how in these desolate sites, the darkest of human stories are combined with formal beauty. They also detail the tendency of the earth to reclaim its territory. Bringing a photojournalist’s approach to bear on such projects—he undertakes lengthy shoots requiring difficult access—Saloutos builds an ongoing, open-ended narrative around architecture, society, and the natural world.
In other work, Saloutos adopts a tighter focus, directing his attention at surfaces—most often artificial ones—in luscious close-up shots that keep their subjects sources and contexts under wraps. In these photographs’ concentration on vivid color, rich texture, and occasional fragments of text, there are hints of modernist abstract painting; there are echoes too of projects like the Boyle Family’s “Journey to the Surface of the Earth” and great photographic series such as Brassaï’s mid-century “Graffiti.” In thus varying his perspective, Saloutos conjures an affecting composite portrait of the American nation in context, and a panorama of a world that is always interlinked in time and space.

Photographer Lee Saloutos specializes in landscape and architectural imagery, also focusing on the richly colored and textured surfaces that result from the gradual weathering of man-made structures and forms. Claiming no political or conceptual agenda, his immersion in locations and subjects over the course of dedicated weeks-long shoots results nonetheless in sequences of images that share a documentary or investigative quality, and which resonate in particular with the decline of American manufacturing industry, for example, or the crisis in incarceration.
In 1977, having spent three years in the Fine Arts program at the University of Wisconsin Madison, Saloutos graduated with a BS in electrical engineering but continued to take photographs while working in technology. He favors traditional photographic film and performs his own scanning and printing, and employs a limited amount of image manipulation. In spite of his scientific background, Saloutos takes little interest in photographic technology for its own sake, and looks to abstract painters as much as to other photographers for inspiration.

Saloutos has travelled to such locations at the Smoke Creek and Black Rock deserts in northwestern Nevada, the Wonder Valley House in Southern California’s Mojave Desert, and the the Salton Sea in Colorado to research and photograph his striking images. He has been the subject of solo exhibitions at venues including Artspace Gallery, Richmond, VA (2003 and 2007); Page Bond Gallery, Richmond, VA (2010 and 2014); Nicoalysen Art Museum, Casper, WY (2012); Saint Mary’s College Museum of Art, Moraga, CA (2013); and the Public Policy Institute of California, San Francisco, CA (2018). His work has also been included in numerous group exhibitions at venues including Artspace Gallery, Page Bond Gallery, and 1212 Gallery (all Richmond, VA); Louisville Center for the Arts, Louisville, CO; Martin Museum of Art, Waco, TX; Griffin Museum of Photography, Winchester, MA; and Midwest Center for Photography, Wichita, KS.

Saloutos’s work is included in numerous collections including those of the Department of State, Washington, D. C.; Churchill Art Center, Fallon, NV; and Nicolaysen Art Museum, Casper, WY; as well as in several based in Richmond, VA, including the Federal Reserve Bank, American Infrastructure, and Hourigan Construction. Saloutos is also the winner of awards including second place in the National Juried Photography Exhibition at 1212 Gallery, Richmond, VA; first place in the architecture category at the 5th Annual Pollux Awards, WPGA, York, UK (2014); and silver in architecture and industrial at the Moscow International Foto Awards (2019). His work has been published and written about in print and online journals including B&W + Color, The Photo Review, SHOTS, eXel,and Lenscratch.

On view in the Chan Gallery through August 31, 2021 There’s a perverse attraction to abandoned sites and tumbledown buildings
Read More
Donate Now
info@culturalarts.org
(256) 543-2787