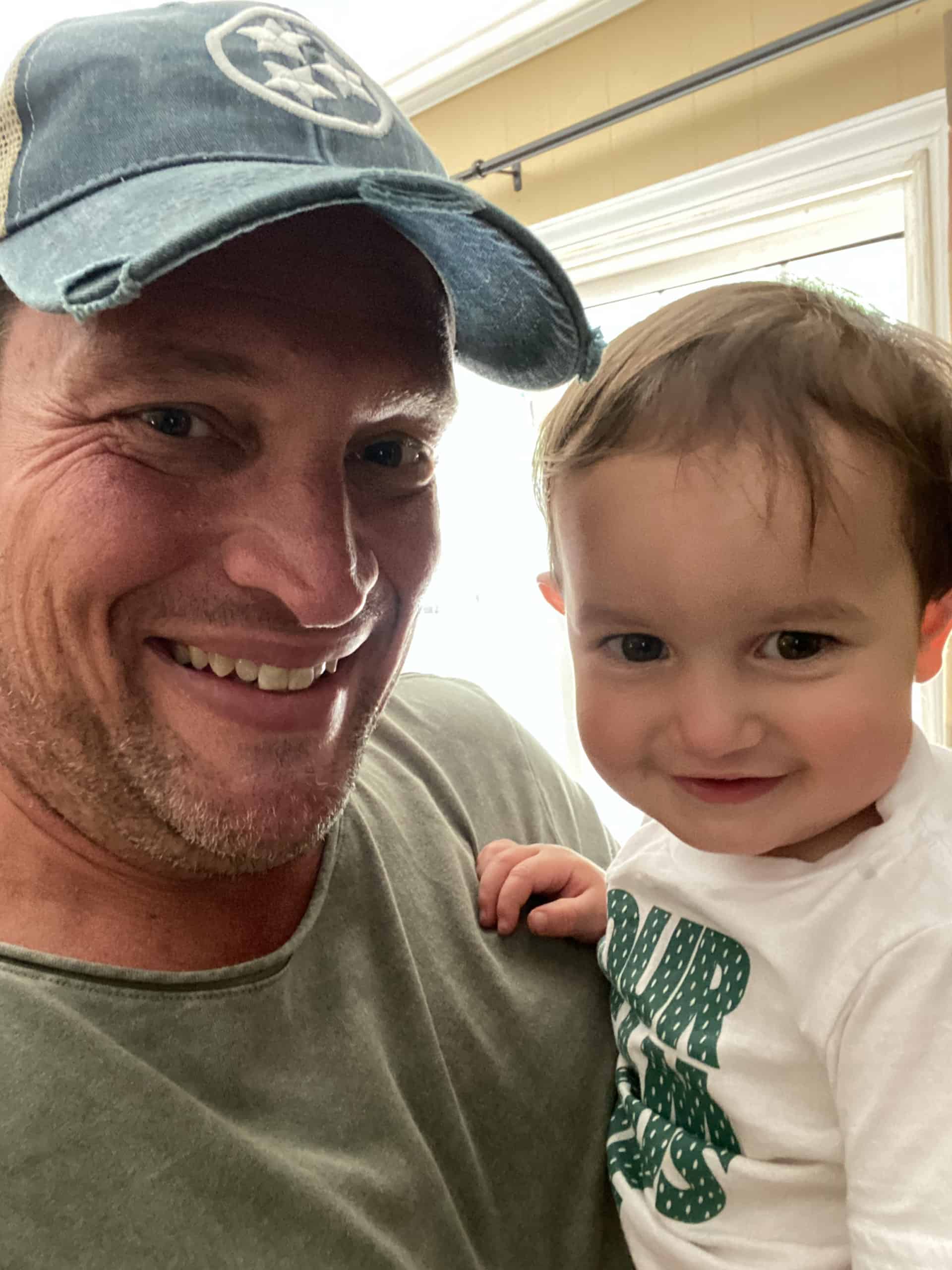 Nationally acclaimed American conductor and educator Michael R. Gagliardo has served as the Music Director of the Etowah Youth Orchestras since August of 1995.  In May of 2016 he was named Music Director & Conductor of the Gadsden Symphony Orchestra, after serving as the Principal Guest Conductor of the GSO during the 2015-2016 season.  He also serves as Conductor for the Mark Wood Experience. He is also a recognized composer, arranger, and speaker. In 2015, Gagliardo’s composition Corbeau: Suite for Orchestra received its Carnegie Hall Premiere.

Throughout his career, Mike Gagliardo has demonstrated a continuing commitment to arts education.  He is a frequent guest speaker and presenter at conferences for music educators and professionals, including the national conferences of the League of American Orchestras and the American String Teachers’ Association, and state conferences for music educators in Alabama and Colorado.  He has also been a presenter at the Rock & Roll Hall of Fame and Museum’s Summer Teachers’ Institute, and continues to present educational outreach programs for the Knox Concert Series, the Osher Lifelong Learning Institute at the University of Alabama, and the Gadsden and Anniston Public Libraries.

Mike Gagliardo has served as an adjunct faculty member in the Walters Department of Music at Jacksonville State University, and as the president of both the Alabama Orchestra Association and the Alabama String Teachers’ Association.  He has also been a member of the League of American Orchestras’ Youth Orchestra Division Board of Directors; the American String Teachers’ Association’s National Advocacy and National High School Honor Orchestra Committees and Youth Orchestra Task Force; and the Arts Education Council of Americans for the Arts.

Mike Gagliardo has received many honors and awards, including the Outstanding Young Alumnus Award from Eastern Illinois University, the Citizenship Award and the Outstanding Alumnus Award from the Ball State University School of Music, two Citations for Leadership and Merit from the American String Teachers’ Association, and Strings Teacher of the Year from the Alabama String Teachers’ Association.  He has also received twelve ASCAP Awards with the Etowah Youth Orchestras, and was the recipient of the Richard Malone Humanitarian Award in 2009 for his work with the Humane Society of Etowah County.

Born in Alton, Illinois, Mike Gagliardo began his musical studies on the piano and the trumpet and studied conducting with Donald Tracy at Eastern Illinois University and Leonard Atherton at Ball State University. He currently resides in Gadsden, Alabama, and Nashville, Tennessee, with his wife Janet and their four-legged children, Mattie Mae, Murphy and Max.  He is also the owner of Mattles & Company, LLC, which publishes his music, along with works by other composers. In addition to his work in music, he is the proud “Pap” of his first grandson, Ronan!